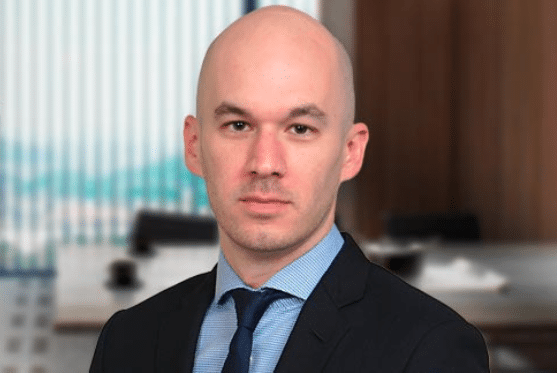 Steven Gieseler concentrates his practice in the fields of constitutional law, property rights, and election law. Within these practice areas he has authored numerous briefs in the United States Supreme Court, and has handled litigation in state and federal courts across the nation. He has appeared frequently on television, radio, and in print as an opinion columnist, and his cases have been featured in nearly every major American newspaper.

Mr. Gieseler is the author of journal articles on topics including the First Amendment, property rights, environmental law, and international relations. His 2004 American Diplomacy article, entitled “Debate on the Democratic Peace: A Review,” has been cited in publications of the U.S. Army and the Heritage Foundation, and is studied at universities around the world. Mr. Gieseler’s 2010 journal article, “Strict Scrutiny and Eminent Domain After Kelo” (co-authored with Nicholas Gieseler), is cited by the Kelo opinion’s author, Supreme Court Justice John Paul Stevens, in his published 2012 account of the history of the case.

From 2005 to 2010 Mr. Gieseler was an attorney with the Pacific Legal Foundation, the nation’s oldest public interest law firm organized to advance principles of limited government and constitutional liberties. When he left PLF in 2010, he was the managing attorney of the Foundation’s Atlantic Center, responsible for oversight of the firm’s Eastern U.S. operations. He previously worked as an attorney at DLA Piper, among the world’s largest law firms.

In 2012, Mr. Gieseler was appointed by Governor Rick Scott as a member of the Judicial Nominating Commission for Florida’s Nineteenth Circuit. He was appointed to a second four-year term in 2017.

Mr. Gieseler is a 2004 graduate of the University of Virginia School of Law. In 2001 he received his B.A. in Political Science and Religion from the University of Florida, where he was elected to Phi Beta Kappa and named a National Merit Scholar.