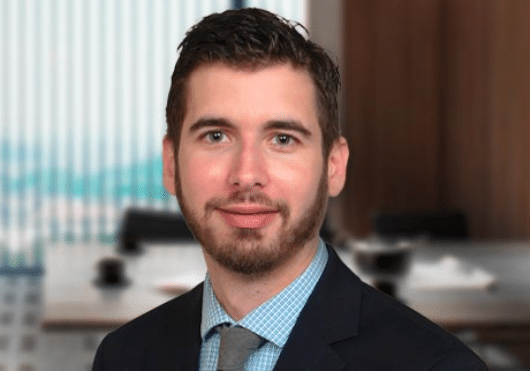 Nicholas Gieseler’s legal practice is focused in the fields of environmental law, property rights, and election law. Mr. Gieseler primarily represents property owners who have had their constitutional right to make productive use of their land abridged by government laws and regulations. In addition to protecting his clients’ rights in Florida’s courts, he frequently advocates for property owners in administrative tribunals and by seeking zoning and land use variances from local government authorities.

From 2007 to 2010, Nicholas was an attorney with the Pacific Legal Foundation, the nation’s oldest and largest public interest law firm dedicated to limited government and the protection of individual liberties. In 2005 he was named a Florida Gubernatorial Fellow, working in the Office of General Counsel for Governor Jeb Bush and advising the governor on judicial appointments and executive powers. In 2006, Mr. Gieseler worked at the Center for Constitutional Jurisprudence, housed at the Claremont Institute for Statesmanship & Political Philosophy in Claremont, California. His writings have been featured in publications including The Federalist Society’s law journal Engage and the Florida State University College of Law’s Journal of Land Use & Environmental Law.